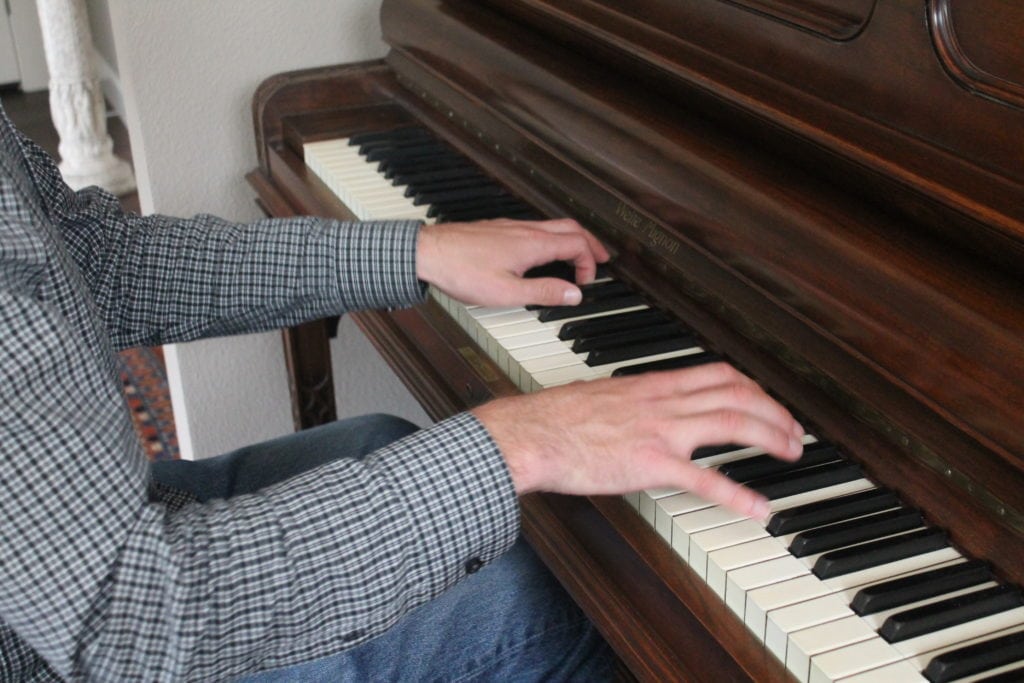 Keeping my five year old daughter engaged and entertained while being confined to our property for the duration of the Stay at Home directives has been a challenge. But one fun way she has been occupying herself is by taking many many photos with her camera. She’s been getting shots of pretty much everything she … 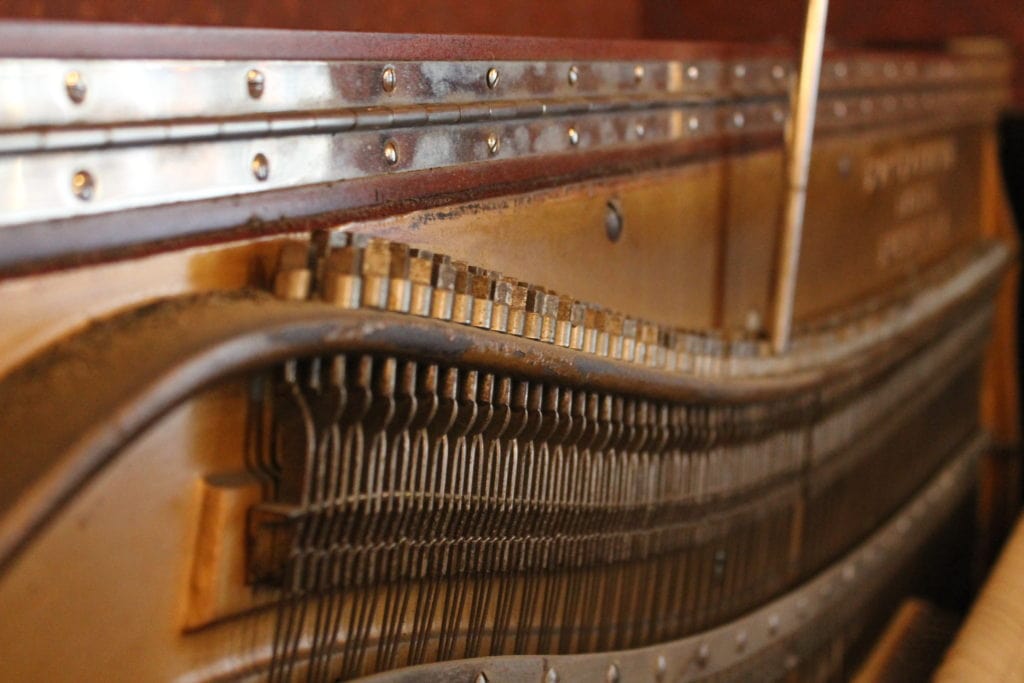 One thing that I love about my job is that it is never boring. Case in point: I showed up to a service call a few days ago and lifted the lid of the piano to find an obsolete tuning peg setup. Like any other type of technology, pianos have evolved greatly since their invention … 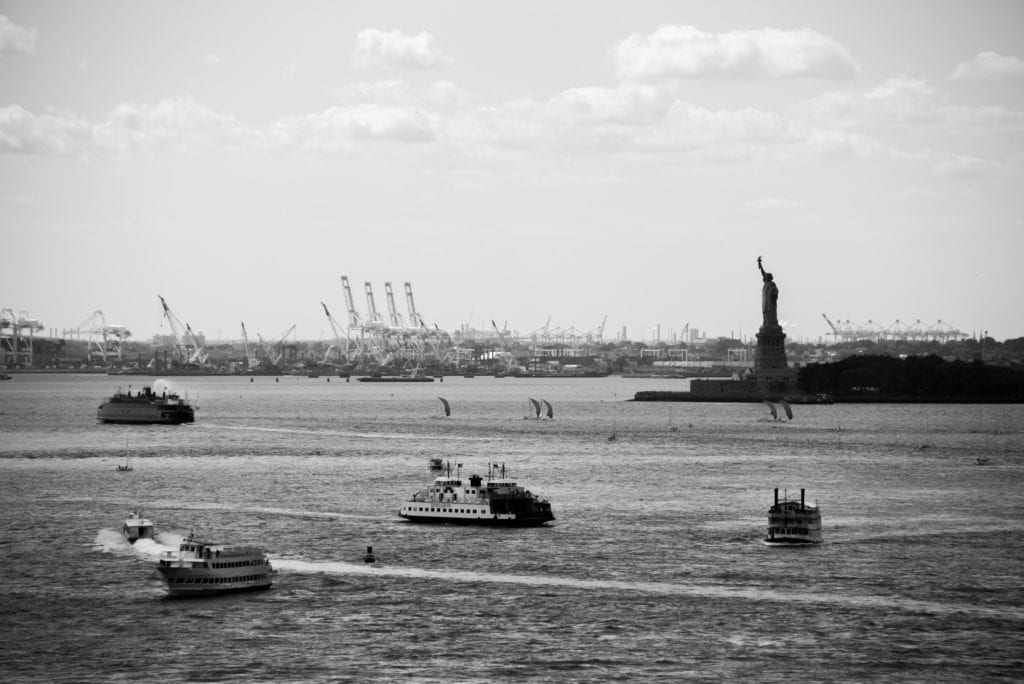 via Instagram https://ift.tt/2BTpmJo Francis Bacon Piano Co, established 230 years ago in 1789 by, among others, John Jacob Astor. One year later, 14 years after the Declaration of Independence, the 10th president of the United States, John Tyler was born. Fun fact: Today, in 2019, 229 years after his birth, two of John Tyler’s grandchildren … 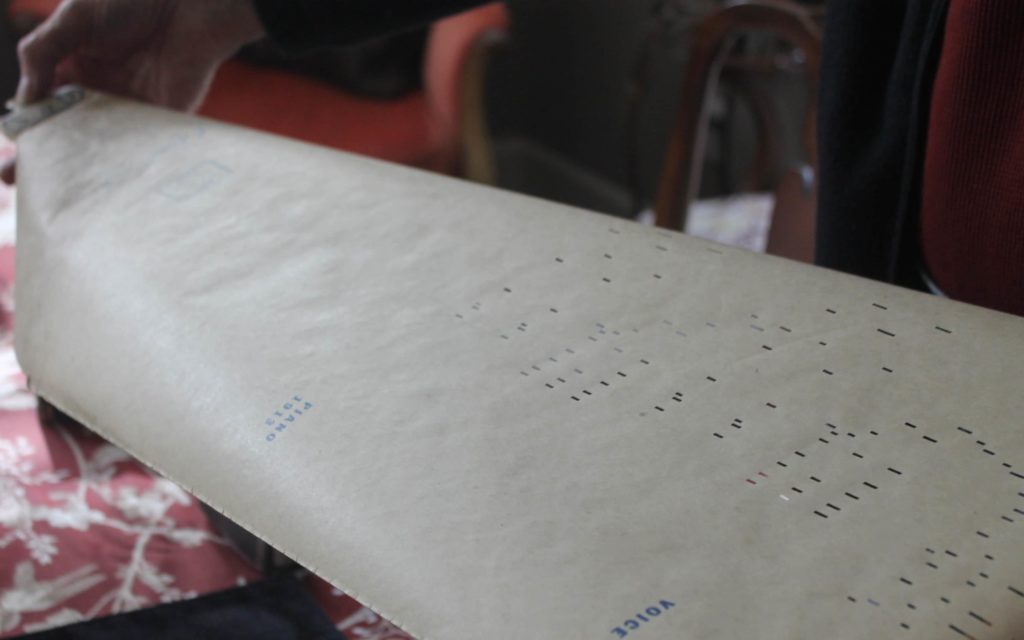 This isn’t the actual piano I worked on today, but this 5 1/2 octave Pianola with an old school player system seemed more worthy of its own post. #piano #playerpiano #pianola #musicalinstrument #oldschool via Instagram https://ift.tt/343FBjd I didn’t catch the serial number of this piano, so I’m not sure when it was built, but I’m …

Pianola in the Wild Read More »

I came across this autograph in a piano today and, while I’m no handwriting expert, it looks identical to the official Jose Iturbi autographs I found on Google. via IFTTT I wish this Baldwin Acrosonic console that my clients in West Linn, Oregon recently got for free could tell the story of how one of …

If pianos could talk… Read More »

So named for its unorthodox winged-top lid that resembles a set of butterfly wings, this vintage Wurlitzer grand piano was built in c. 1937. Of the three butterfly models produced, this particular instrument is a petite 3’9” in length, while the keyboard spans 73 notes (the other models span 44 and the standard 88). While …

Built in 1921, this Yamaha upright somehow made the journey from Japan to the United States, despite having been manufactured 40 years before Yamaha began exporting pianos across the Pacific Ocean.

The influence on today’s U-series, perennial favorites of Yamaha keyboard line, is clear in the basic design, from the height to the empire lid that folds back. Today’s upright models are more streamlined, with straight legs and a flat front panel, both free of embellishments. Additionally, while much of the playing mechanism inside resembles today’s pianos, the action is secured with hooks on each end rather than today’s modern system of bolts.

Built especially for Joe Onofrio III of the Onofrio Piano Company of Denver, CO in 1999, this Baldwin grand is truly one-of-a-kind. The design of the piano was inspired by the local scenery of the stunning Rocky Mountains, which can be seen from the window of the main showroom of the store. The rich browns and reds …

Founded in New Haven, Connecticut in 1850, the B. Shoninger Co. (later the Shoninger Piano Co.) produced this beautiful rosewood upright in 1885 — the year the Statue of Liberty arrived in New York Harbor.

Built during the era when pianos were the centerpiece of home entertainment, this full-size upright — a height no longer in production by piano manufacturers — epitomizes craftsmanship. The case is full of intricate, decorative woodwork, especially in the cutout-laden front and lower panels. Conveniently, each leg contains a music storage cupboard (hey, it’s easier than standing up and getting it out of the bench, right?). Also distinctive is the sizeable lid ornament containing a carving of German philosopher Johann Wolfgang van Goethe’s face.

Note: Piano Profiles is a regular feature highlighting unusual models of pianos that I encounter in my work as a technician. All piano ages and manufacturer details come courtesy of the Pierce Piano Atlas. Make & Model: Muzelle DW-7 Serial Number: 119904 Built by the now-defunct Sojin Piano Co., a division of Daewoo Inc. of …